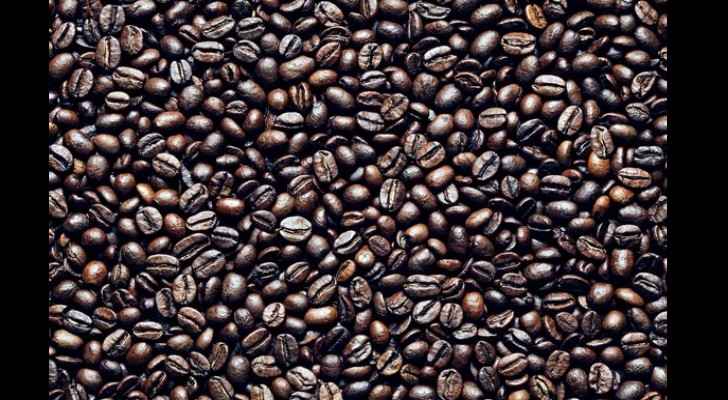 The annual report by the Jordanian Audit Bureau, for the year 2017, was published on Wednesday, October 31, 2018, and revealed that a huge amount of insect-infected coffee was imported to the Kingdom in 2016.

According to the report, almost 20 thousand kg of infested Colombian coffee, with a value of JD 48 thousand, passed through the Jordanian customs before sample testing procedures were through. The shipment did not meet Jordanian specifications.

The contaminated coffee was sold in local markets, with the invoice dating to July 9, 2016.