Woman found stabbed to death in her Amman home

The woman was stabbed several times in different parts of her body. (Cosmos Magazine) 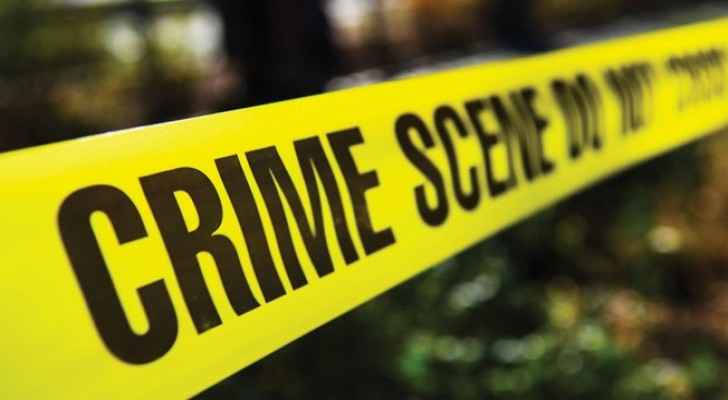 Security forces have discovered the body of a woman in her sixties in Amman, who is thought to have been killed by her housemaid.

The deceased was found on Wednesday in her home in Dahyet al Rasheed area, near the University of Jordan, a security source has said.

The same source said that the woman was stabbed several times in different parts of her body.

Police suspect that the woman’s African housemaid was behind the murder; she has now been arrested and is under interrogation by the police.