The patient was a 45-year-old Gulf country national. (Al Ghad) 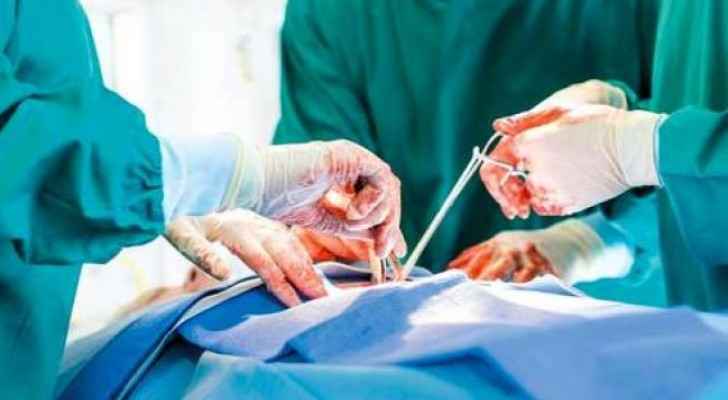 A gastroenterologist specializing in gastric bypass surgery was referred to the Public Prosecutor by the Ministry of Health, after one of his patients died mid-surgery in Amman.

The patient was a 45-year-old Gulf country national.

In response to the complaint, Zaben urged the Jordan Medical Association (JMA) to halt the gastroenterologist’s medical license, while calling on the Governor of Amman to shut down the doctor’s clinic.

An informed source at the ministry said that they have refused to provide the embassy with a detailed report of the investigation.

The ministry did not disclose the name of the clinic or the doctor, nor did it say whether the patient's family will be receiving any compensation.