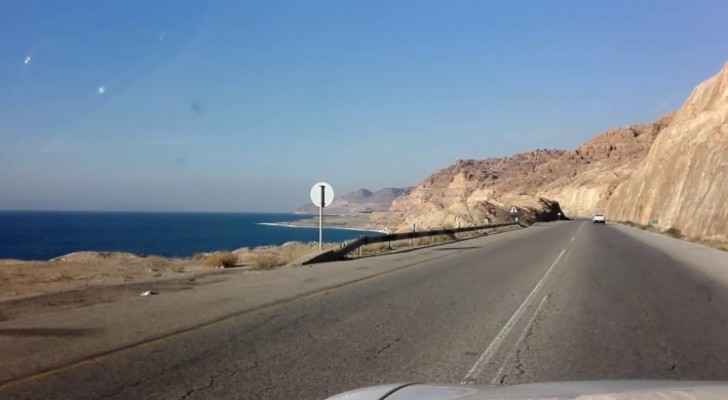 The Jordanian Ministry of Public Works and Housing (MPWH) announced earlier today that traffic has resumed on the main Dead Sea road, after completing repair works on the damaged part of the road on Tuesday, October 30, 2018.

The Ministry, in coordination with an assigned contracting company, has been successfully able to repair the damage and complete the re-construction of the road.

Last week, flash floods in the Dead Sea area severely damaged several sites along the Dead Sea road connecting to Aqaba, including a main bridge; during that time, traffic was diverted through alternative routes.

VIDEO: Truck runs over man in Aqaba, killing him

VIDEO: Truck runs over man in Aqaba, killing him