Air pollution has serious effects on a person’s health. (Plaen.blogspot.com) 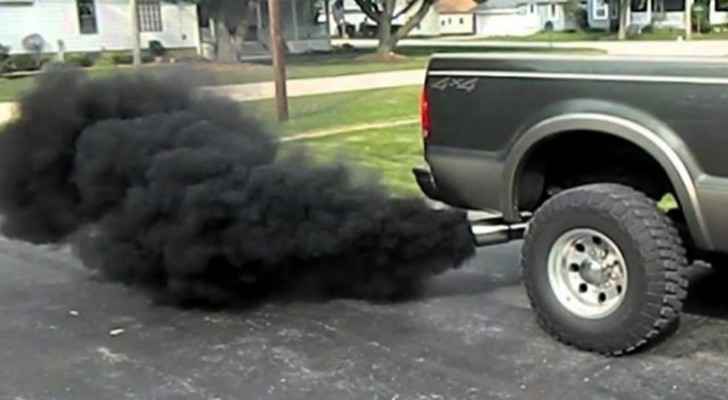 About 2,472 people die from air pollution in Jordan every year, Reuters news agency reported, citing the World Health Organization. To many, this comes as no surprise, as they have to breathe in toxic clouds of smoke every day, whether they are driving or walking in the street.

For example, if you’ve ever been to Al Muqabalain area in Amman, you would be no stranger to its heavily-congested streets, which act as a regular travel route for big lorries, vans, trucks and busses. Those vehicles’ exhausts emit harmful fumes that end up being inhaled by innocent children and adults in cars around them.

The Central Traffic Department (CTD) and the Ministry of Environment should take serious action against drivers without a catalytic converter on their vehicles' exhausts. Factories and power plants should also be censored to ensure that their gas emissions do not exceed the permitted amount by international standards.

The main outdoor pollutants are:

Fine particles (PM2.5), which are tiny particles that can penetrate deeply into the respiratory system
Ozone (O3)
Sulphur dioxide (SO2)
Nitrogen dioxide (NO2)
Carbon monoxide (CO)

Air pollution has serious effects on a person’s health and causes deadly diseases. Some of its effects include:

Aggravated respiratory disease such as emphysema, bronchitis and asthma.
Lung damage, even after symptoms such as coughing or a sore throat disappear.
Wheezing, chest pain, dry throat, headache or nausea.
Reduced resistance to infections.
Increased fatigue.

Air pollution occurs within the home as well, depending on the kind of fuels used around the household, whether any smokers live there, and on the kind of common household products used, such as perfume, scented sprays, paints, cleaning products and pesticides.

Researchers at the National Oceanic and Atmospheric Administration and the University of Colorado at Boulder suggested in a recent study that we need to pay more attention to the common household products that release Volatile Organic Compounds (VOCs).