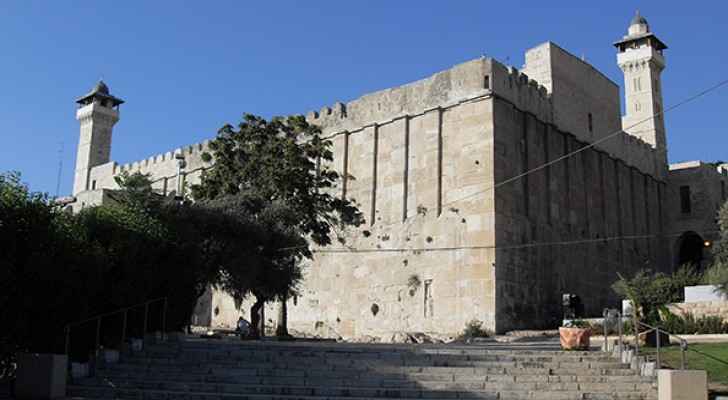 Palestinian Minister of Endowments and Religious Affairs, Sheikh Yousef Adais, condemned the Israeli government's decision that intends to shut down the Ibrahimi Mosque in the occupied West Bank city of Hebron for two days; next Friday and Saturday, November 2, and November 3, 2018.

A Palestinian official source stated that the Israeli Occupation Forces (IOF) are taking these measures as both Friday and Saturday coincide with the “Jewish holidays" and where many Jewish worshippers are expected to visit the area.

Adais denounced the closure decision, describing it policy as provocative. He called upon all Arabs and Muslims to support protecting the Holy sites in Palestine.