Will Jordan ditch Haifa Port for Syria's Tartous Port as gateway to Europe? 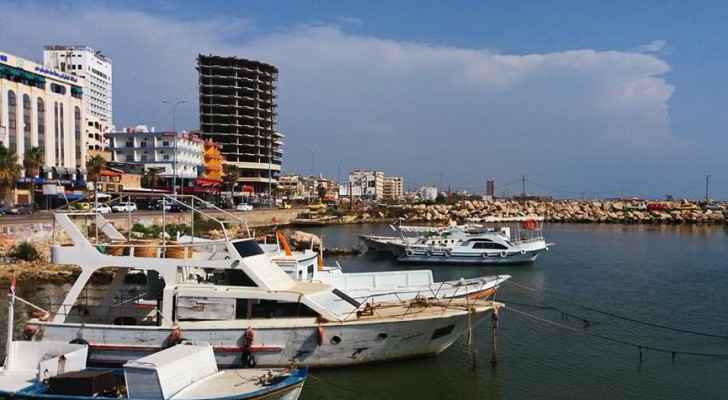 The Jordan Exporters and Producers Association for Fruit and Vegetables (JEPA) has demanded that the Jordanian government cuts ties with Haifa Port, which is currently under Israeli control, and diverts its shipments to and from Tatrous Port in Syria instead.

JEPA insisted that Tartous Port becomes the official crossing for exports from Jordan to Eastern Europe.

Head of JEPA, Sulaiman al Hiyari, assured Al Ghad newspaper that Syria’s Minister of Agriculture, Ahmed al Qaderi, has confirmed his wishes for rekindling the economic and commercial relationship between the two countries.

Hiyari said that the Syrian government “will facilitate the re-export of vegetables and fruits from Jordan to Eastern Europe and Russia through Tartous Port, by providing large exemptions from its usual fees by up to 80%.”

According to Hiyari, if Jordanian produce was to be exported to eastern Europe via Tartous, Jordanian farmers would be encouraged to plant larger areas of their land and to grow more vegetables, especially eggplants.

Jordan’s only port is located in Aqaba, a four-hour drive from the capital Amman.