Providing high resolution satellite images to clients across the world 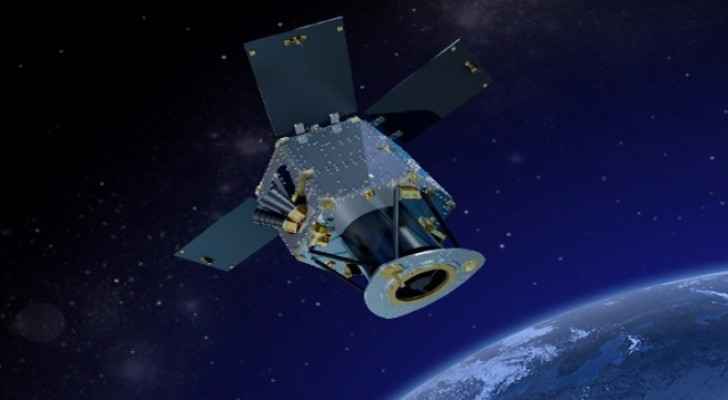 A true historical moment for the #UAE: The launch of #KhalifaSAT into Low Earth Orbit on board the H-IIA rocket from the Tanegashima Space Center. pic.twitter.com/IcLtb290p5

Khalifa Sat is the first satellite to be manufactured solely by Emirati hands. After 4 years of construction, preparation and training at the Mohammed Bin Rashid Space Centre (MBRSC), the Emirati design has 5 patents.

The team of #KhalifaSAT has not only developed #UAE’s most advanced earth observation satellite but laid a framework for next generations of Emirati engineers! pic.twitter.com/vohQtvvYUt

MBRSC's two other satellites in orbit, DubaiSat-1 and DubaiSat-2, were built in partnership with South Korean Satrec Initiative. With the knowledge gained through this co-operation, MBRSC engineers designed and developed the KhalifaSat, without assistance.

Khalifa Sat was carried by Japanese H-IIA rocket, and will send back images of high quality and clarity, allowing the UAE to provide services in the competitive world of satellite imagery.

The MBRSC is a Dubai government based space center, and part of the UAE National Space programme.