The Syndicate said that the Ministry of Education is not to blame for the incident. (Roya) 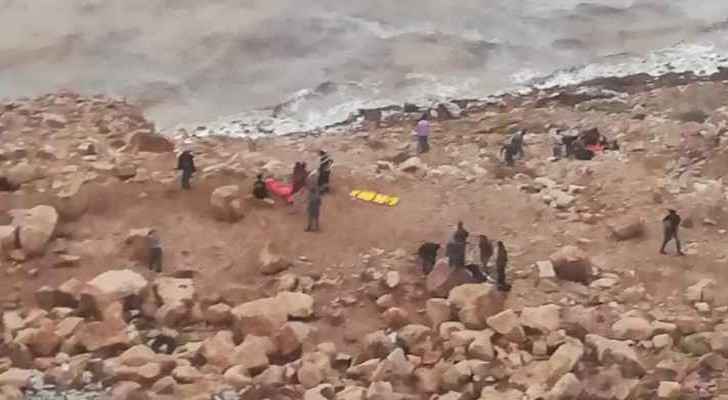 “As the Teachers Syndicate, we demand that an independent committee is formed to investigate the Dead Sea incident, to guarantee the integrity of the investigation.”

His words come after many Jordanians laid the blame on Victoria College School and the Ministry of Education for the tragic Dead Sea incident, which claimed the lives of 21 students, teachers and civilians on Thursday, October 25.

Shabaneh said that Jordanians’ blame is in the wrong place and "the Syndicate will not accept it."

The VP was adamant that those who should be held accountable are the hospitals who were not up to the job, and the governmental institutions who opened the Zarqa-Ma'in water dam and were not aware that the bridge would collapse.

Shabaneh stressed that the primary cause of the Dead Sea tragedy was the poor infrastructure of the area, which could have been fixed if it wasn’t for corruption and using the grants given to the government elsewhere.

On Sunday, Victoria College’s staff and students staged a sit-in on the school’s premises to protest the Ministry of Education’s decision to suspend the school until further notice.

An investigation into the incident is ongoing.