325 refugees returned to Syria from Jordan in one day 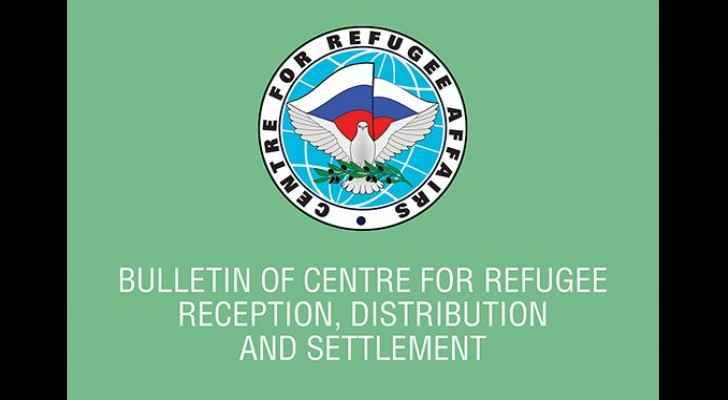 According to the Center of Refugee Reception, Distribution and Settlement, a total of 325 Syrian refugees have returned back to Syria through the Jaber-Nasib Border Crossing on Saturday, October 28, 2018.

The Russian Defence Ministry’s bulletin published on Sunday that during Saturday, 576 citizens returned back to Syria from foreign countries, including 175 refugees from Lebanon (175 women, 52 children) and 235 from Jordan (120 women, 205 children).

This comes in less than a month of re-opening of the Jaber-Nasib Border Crossing between Jordan and Syria, where the number of refugees returning home from Jordan and Lebanon is expected to increase in near future.

Earlier, the Jordanian Minister of Foreign Affairs and Expatriates, Ayman Safadi, stressed that Jordan encourages the voluntary return of Syrian refugees to their homeland.