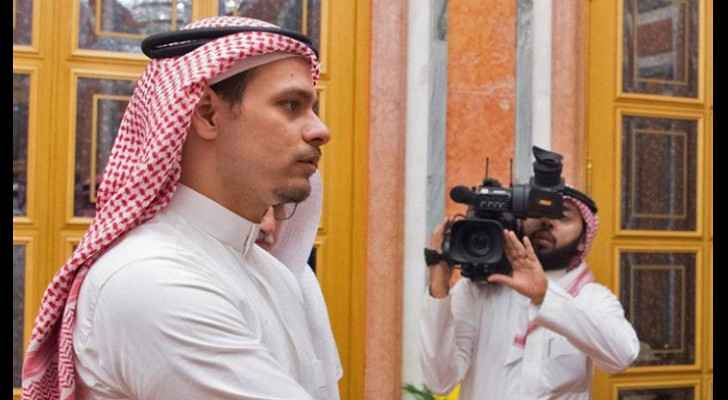 State Department spokesman, Robert Palladino, told reporters on Thursday, October 25, 2018, that Secretary of State, Mike Pompeo, discussed the issue of Salah Khashoggi, on a recent visit to the Saudi Kingdom. The spokesman added, that Pompeo “made it clear to Saudi leaders that he wanted Salah Khashoggi to return to the United States, and we are pleased that he is now able to do so.”

After the travel ban on the Khashoggi family was lifted, they will be heading back to the US, according to Human Rights Watch (HRW).