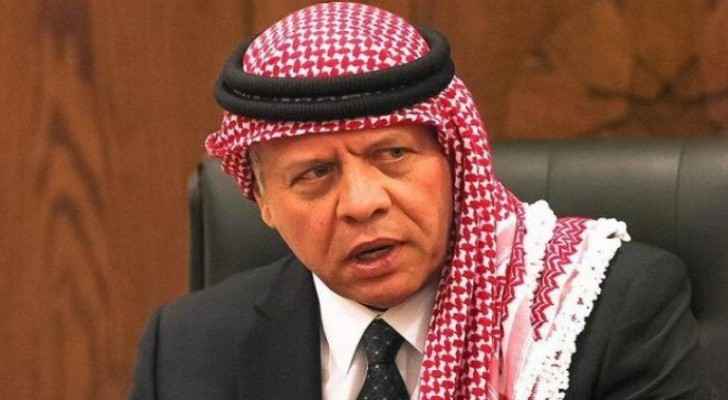 His Majesty King Abdullah II cancelled his planned official visit to the Kingdom of Bahrain which was scheduled to be on Friday, October 25, 2018.

The King's decision came in order to personally follow up with the rescue operations that are currently taking place in Wadi Azraq in Mai'n following the tragic accident of a school bus on Thursday, October 25, 2018 which resulted in many deaths (18 deaths and 34 injuries so far) from students and citizens who were raided by floods in the Dead Sea area.