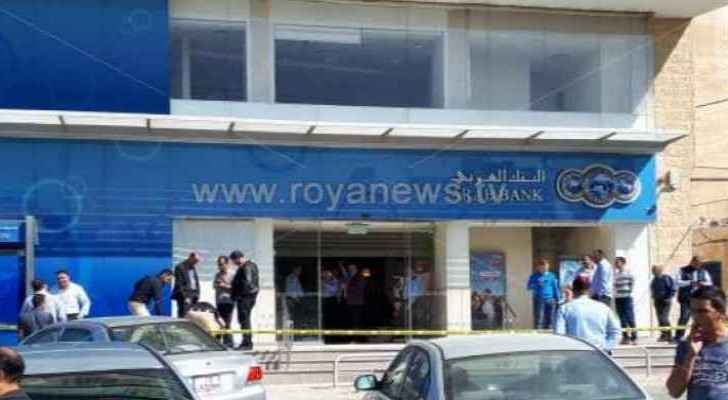 The 50-year-old man who robbed the Arab Bank, Mecca Street branch in Amman, in April was sentenced to 15 years behind bars by the State Security Court (SSC) on Wednesday.

At the time of the robbery, the offender fled with JD 16,000 in cash and left behind a plastic gun and an empty bag.

A security source told Roya at the time that the robber had threatened the bank's staff members with the bag, not the gun he was carrying.

Hours after committing his crime, the remorseful robber handed himself in to the police; he said that he stole the money to “pay off his debts.”