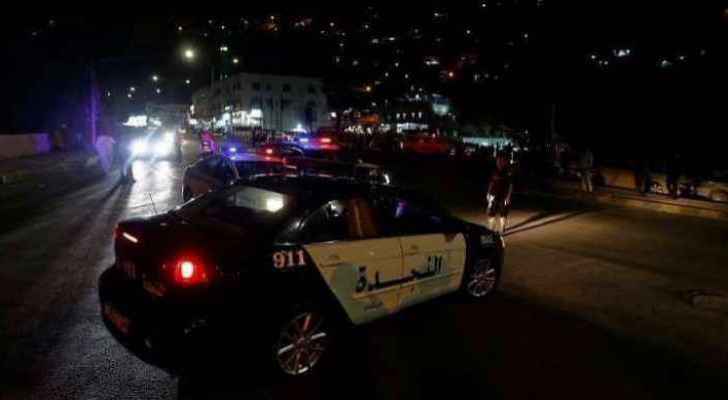 A Public Security Directorate (PSD) spokesman said that information reached the Madaba Governorate Police Directorate, yesterday evening, that retired General Habis al-Hanayneh, of the General Intelligence Directorate (GID), was fired on three times by an unknown person, outside his house in Madaba. The General was injured, and the gunman fled the scene.

The spokesman added that a special investigative team from the PSD and the GID, identified the suspect and arrested him within hours.

After investigation, the killer admitted to planning the assassination for some time, believing that General Hanayneh was behind his own arrest, in Russia in 2005.