Additionally, the offender will have to pay a fine for his crime. (iStock) 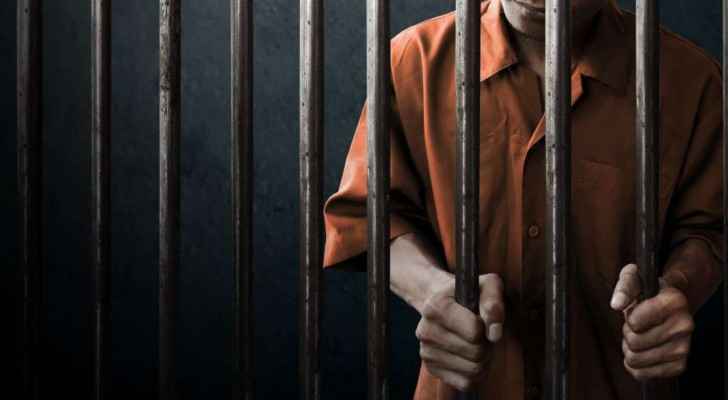 A man who filmed himself sexually assaulting a seven-year-old girl was sentenced by the Grand Criminal Court on Tuesday, October 23, 2018, to 20 years in prison with hard labour.

Additionally, the offender will have to pay a fine for his crime.

He has been given the maximum punishment by the law for such a crime, according to the Jordan News Agency (JNA).

JNA said that the offender had followed the little girl as she walked home from school. He grabbed her before she could enter her building and placed his hand on her mouth to prevent her from screaming.

The culprit then sexually assaulted the child while he filmed himself on his mobile phone.

At that point, the victim’s mother could hear her daughter’s screams, and when she went downstairs to investigate, the offender quickly fled the scene of the crime.

After interrogating the suspect, security forces were told that he had sexually assaulted another girl in the past.

The Grand Criminal Court said that the offender deserved the maximum punishment due to “the gravity of the offenses committed by the offender and the young age of his victims, and the fact that his actions pose a danger on the security and safety of Jordanian society.”