The changes are expected to result in a better traffic flow. 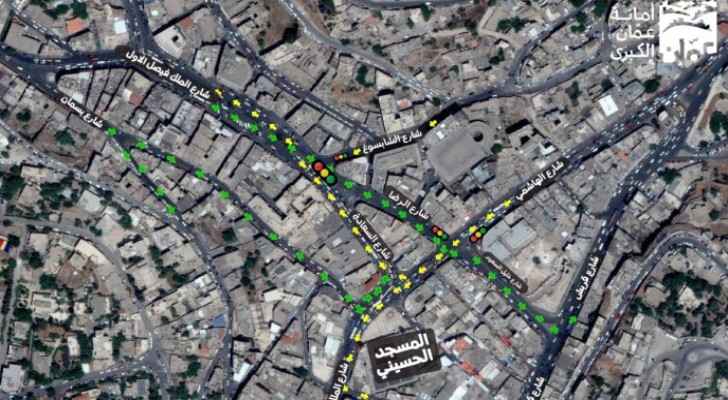 Following the recent meeting where various business owners and individuals from the local community in Downtown Amman met with officials and discussed the road congestion problem that affects them and burdens drivers, commuters and residents in Downtown Amman, a traffic rerouting scheme is to be executed, reported Petra News Agency on Monday, October 22, 2018.

Starting Friday, October 26, 2018, the new routing scheme will be in effect, which is expected to reflect a positive result on the markets as well as result in a better traffic flow, GAM stated. The current traffic directions will be installed on the streets to ensure that drivers are efficiently informed.

The plan also involved extending some roads to ensure a better flow of traffic. This included the following: