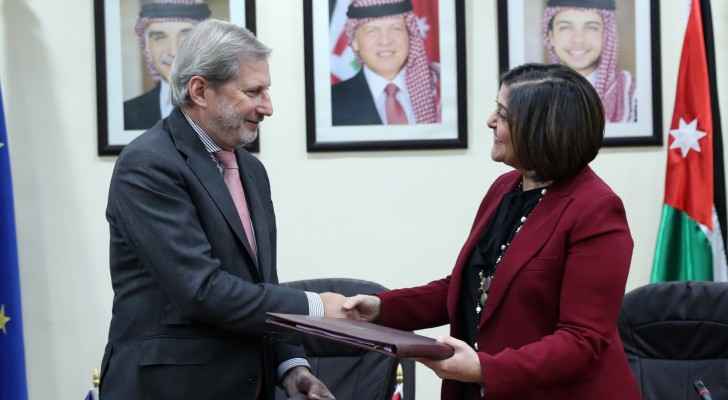 The funded programme intends to strengthen the independence of the judicial system, enhace the accountability and specialization of the justice sector by ensuring its independency as well as boost the exertion of the Judicial Council and improve the overall skills and capabilities of judges. Hahn, who earlier posted about his arrival to Jordan, announced that his visit comes to confirm and strengthen our cooperation between EU and Jordan. The Commissioner is expected to meet with his Majesty King Abdullah II on Monday, October 22, 2018.

Just arrived in #Amman to confirm and strengthen our cooperation with #Jordan as important and trusted partner in the #NeighbourhoodSouth pic.twitter.com/pU0mdudUrm