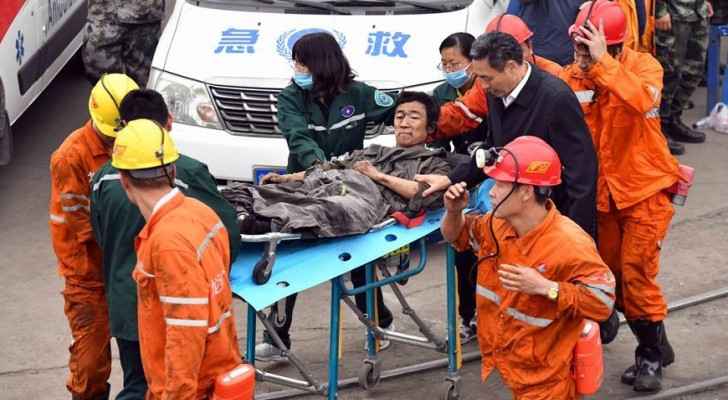 At least 20 people are stranded underground in a so-called "rock-burst" that led to the collapse of a coal mine in Shandong Province, east of China.

According to China Central Television, the burst took place while a total of 334 workers were inside the Longyun Coal Mine on October 20, 2018. The collapse led to the killing of two people so far while twenty more are still captives inside the mine.

The report added that a rescue team was rushed to the site where, along with the aid of more than 170 volunteers, efforts are still ongoing to find survivors.

The Associated Press reported that the excavation has resulted in a spontaneous “rock-burst” which induced an earthquake-like destruction of the mine.