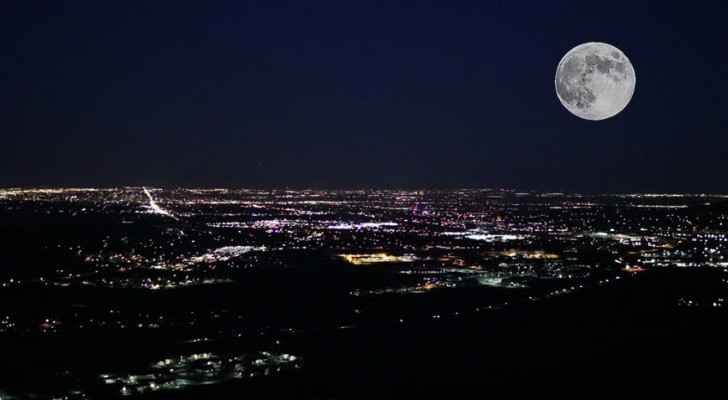 China plans to release an artificial moon in 2020, over an uninhabited desert, in an experiment intended to replace streetlights.

If the project is a success, China will launch three additional moons to illuminate Chinese urban cities, and in an attempt to reduce energy costs.

The artificial moon, essentially an illuminated satellite, will hover 500 km above Earth, much closer than the moon's 384 km. Because of that, only an area of 50 km in diameter in the desert, will be illuminated by the gentle dusk-like glow, and will be eight times brighter than Earth’s moon.

The luminosity will be adjustable, and can be shut off completely.

Wu Chunfeng, chief of the Tian Fu New Area Science Society, told the state-run China Daily, “The first moon will be mostly experimental, but the three moons in 2022 will be the real deal with great civic and commercial potential.”

If the experiment is a success, the new moons will also mean illuminating areas during blackouts, or natural disasters, or other emergencies.

The first urban moon will hover above the city of Chengdu, capital of Sichuan, with a population of 14.5 million. It will be saving $174 million on energy costs, annually.

"Using man-made moon to illuminate an area 50 sq km can save 1.2 billion yuan of electric charge," Wu said. "It can also illuminate blackout areas when natural disasters such as earthquake happen."

On the other hand, artificial moons can also mean a negative impact on many wildlife species who dependent on the moon, to cue certain behaviours.
Another issue is light pollution, and how it may impact humans because of lack of sleep, obesity, diabetes, some cancers, and mood disorders.

However, Wu told China Daily that "We will only conduct our tests in an uninhabited desert, so our light beams will not interfere with any people or Earth-based space observation equipment.”

He also pointed out, “When the satellite is in operation, people will see only a bright star above, and not a giant moon as imagined."

The idea of launching artificial moons is not new. The US explored the idea, and the 1990’s the Soviet Union attempted to launch the Znamya (or Banner) satellite into orbit. The experiment was intended to lengthen daylight and provide solar power. The experiment failed and the satellite burnt up during reentry.

But given the recent advancements in space technology, the Chinese may succeed.

"China, Russia, the US, Japan and the EU are all striving to make technological breakthroughs on space energy application," Wu said.