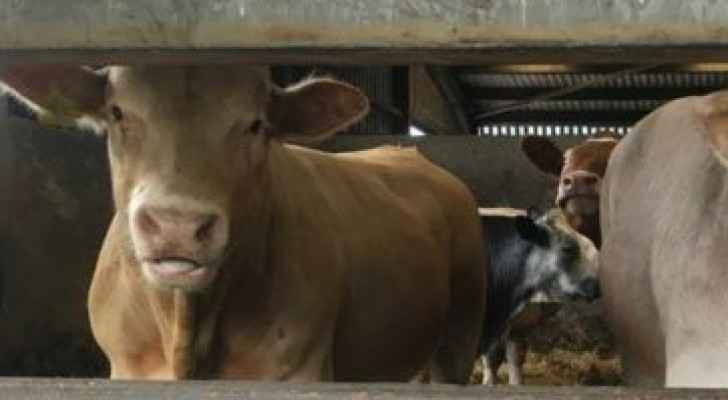 The first case of mad cow disease, since 2015, has been confirmed in a farm, in the United Kingdom.

According to a British government statement, on October 19, 2018, a case of Bovine Spongiform Encephalopathy (BSE), commonly known as ‘mad cow disease’, was confirmed at a farm in Aberdeen, east of Scotland.

A five-year-old cow was identified, before going through the ‘human food chain’. Four others were destroyed as a precaution.

BSE is a fatal brain disorder in cattle, and can be transmitted to humans via infected meat.

The human form is known as Variant Creutzfeldt-Jakob disease (vCJD), and is a fatal condition. It progressively attacks the brain but can also remain dormant for decades.

Infected cows suffer aggression and a lack of co-ordination as the disease infects cows and attacks the central nervous system.

Since the 1986 epidemic in the UK, the monitoring of BSE has been an important concern, as 180,000 cattle were infected, and 4.4 million had to be slaughtered, in order to eradicate the disease in the UK.

"To find through the surveillance system in place that one of our cows has BSE has been heartbreaking,” said the Aberdeen ‘Boghead' farmer, Thomas Jackson.

"We do surveillance as a matter of routine as part of controls. Back in the 90s there was a big problem with BSE and we've learned an awful lot of lessons from then and there are various controls in place to make sure that never happens again.

"Every animal that dies over 48 months is tested, we test something like 20,000 samples a year from Scotland, this one was picked up as a result of that, it's the first one that's been picked up since 2008,” Voas said.