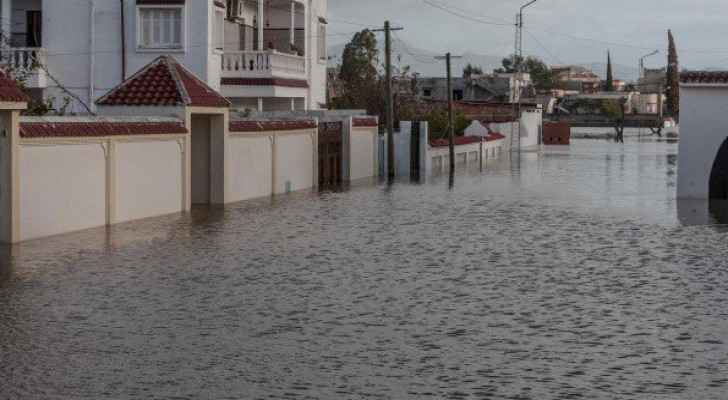 At least six Tunisians were killed, others are missing after being carried away by flash floods that hit 8 Tunisian governorates, on Wednesday and Thursday, October 17-18, 2018.

With water levels over a meter high, most urban and rural areas are under water, houses and neighborhoods witness tragic scenes, especially in the capital Tunis.

The disastrous situation caused the Tunisian Army to intervene, as civil protection teams are unable to rescue families, or transport students out from schools, after valleys flooded and cars washed away in different areas.

The floods paralysed traffic, as roads and bridges were destroyed by the floods. The Tunisian Ministry of Interior announced that more than 45 roads are cut off in different parts of the country.

"The drownings came less than a month after torrential rains killed at least five people in the northwestern region of Cap Bon. "#Tunisiahttps://t.co/ulyQb2jNcL