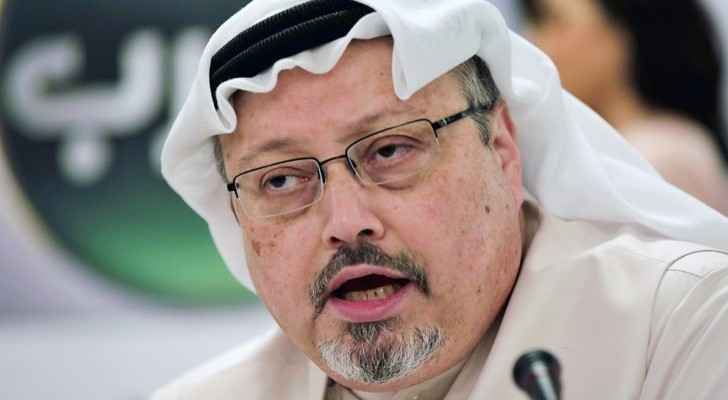 CNN reported that the the organizer behind the operation that targeted Khashoggi in the Saudi consulate in Istanbul, is a high-ranking Saudi officer in the Saudi General Intelligence Presidency.

According to the source, the Saudi officer sent his team to interrogate Khashoggi, in Istanbul, against the background of suspected links between Khashoggi and Qatar.

Another source told CNN that the Saudi government was not aware of the operation of the Saudi officer in the consulate.

A few days ago, other sources said that ”the Saudi report is likely to conclude that the operation was carried out without official permission and in secret, and the people involved will be held accountable."

US President, Donald Trump, said Tuesday, October 16, that he had spoken to Crown Prince Mohammed bin Salman, who promised a full investigation into the disappearance of Saudi journalist Jamal Khashoggi.

“Just spoke with the Crown Prince of Saudi Arabia who totally denied any knowledge of what took place in their Turkish Consulate. He (…) told me that he has already started, and will rapidly expand, a full and complete investigation into this matter. Answers will be forthcoming shortly.” Trump wrote on Twitter.

Two people imprisoned in UAE because of 'fabricated story' ....

Mark Ruffalo will not be silenced on his Palestinian ....

Mark Ruffalo will not be silenced on his ....

Mark Ruffalo will not be silenced on his ....

Mark Ruffalo will not be silenced on ....