Residents of Aqaba given land for free?

The rumor was dismissed by Aqaba officials. (Travelanddesign.ca) 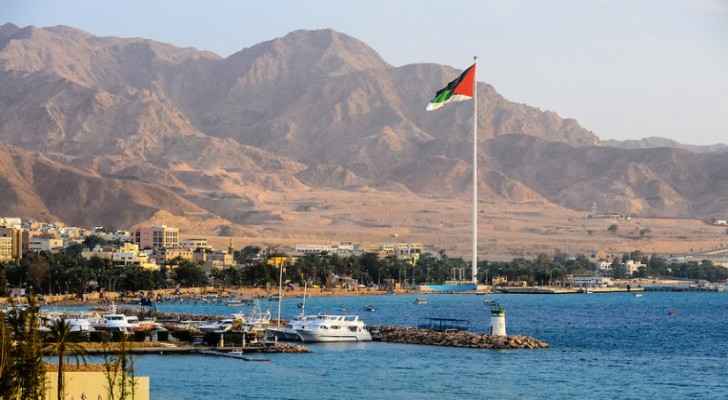 Rumor has it that pieces of land in Jordan’s only coastal city have been give out for free to the residents of Aqaba, however, Nasser Shraideh, Chairman of the Aqaba Special Economic Zone Authority (ASEZA), dismissed the rumor, stressing that the statements and documents released by some MPs saying otherwise have absolutely no connection with the truth.

Shraideh confirmed that “the government has not informed us about anything of the sort,” while demanding that anyone with such information must confirm its authenticity and accuracy before sharing it with the public.

Shraideh also noted that unlike what’s being claimed by some MPs and social media users, no terminal has been rented out at the Aqaba New Port.

Several new commercial and residential projects are seeing the light in the new port in the near future, while others have already been launched, including a luxury hotel, along with other projects.

Seventh MP resigns from Lebanese government in protest of ....