In July 2017, Careem became the first ride-hailing firm to be fully licensed in the country. (Venture Magazine) 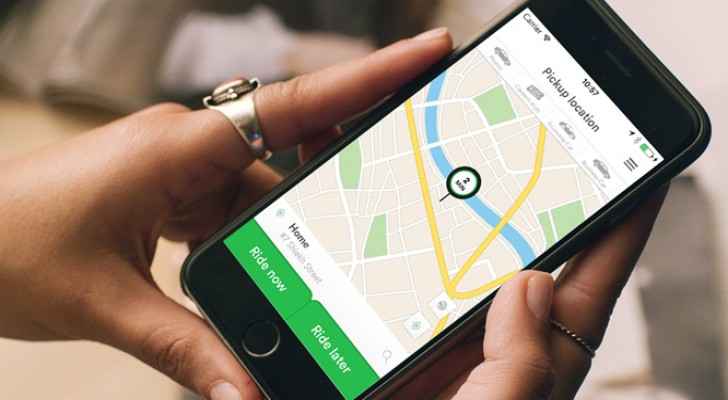 Good news for job-hunters in Jordan: Ride-hailing firm Careem has extended its services to the cities of Madaba and Salt.

Careem captains were only operating in Amman, Zarqa, Irbid and Fuheis until now.

Over 25,000 new jobs will be created thanks to the Dubai-based firm’s expansion, a welcome move by jobseekers in the Kingdom.

Many full-time and part-time employees and students have signed up to work for Careem since the company opened its doors several years ago.

Mechanical engineer Ahmed Bahbouh told The Jordan Times that Careem "saved his life" when he was fired from his job just a couple of months before his big day.

“I had overflowing bills to pay but no source of income, and working with Careem helped me pay for those bills and even make more than my work as an engineer,” he said.

One student told the same newspaper that Careem is “an easy way to make money while studying.”

“It’s the easiest thing to do, especially when you already have a car. I can make money out of driving, which is something I used to do for free,” PSUT student Ahmed Halabi said.

Mahmoud Al Fayez of Madaba was also thrilled by the news, as he felt that “Amman was always favoured for business and job opportunities.”

As expected, not everyone was excited about the new routes, arguing that they will affect the work of taxi drivers in those areas.

In July 2017, Careem became the first ride-hailing firm to be fully licensed in the country.

At the time, Careem said that they were excited to be able to provide thousands of jobs for “ambitious Captains,” whom they said will fulfil the company’s vision and goals and leave a positive imprint on Jordan’s economy.