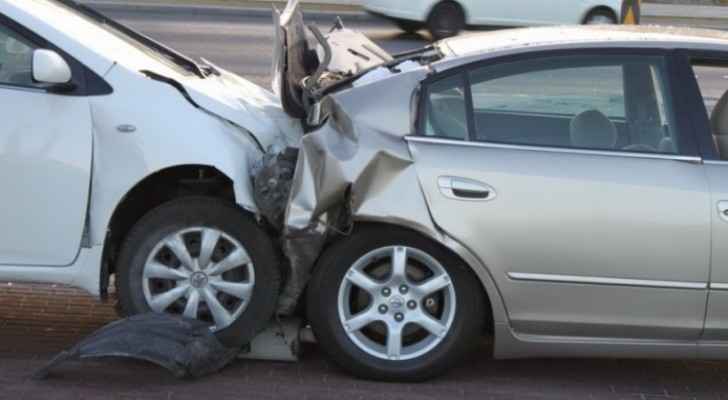 Ten people were injured and bruised in two separate car accidents in Mafraq and Irbid Governorates, according to a statement released by the Jordan General Directorate of Civil Defence (CDD) on October 14, 2018.

Upon the ambulance arrival to the accident location in Husn, Irbid, six injured people were given first aid care and accordingly transferred to Princess Basma Hospital. Information and Preventive Awareness Department of CDD stated that their health condition is considered fair.

As for Mafraq, CDD personnel were rushed to the accident location in Balama, which resulted in four injuries. Those injured were transferred to Zarqa New Governmental Hospital and to Prince Hashim bin Hussein Hospital. Their health condition is reported as fair.