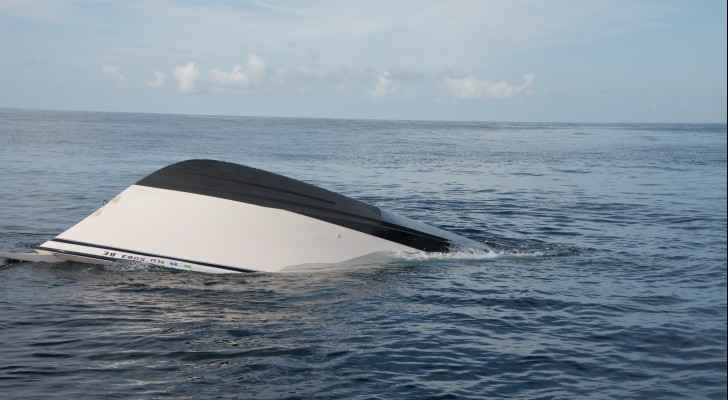 The Turkish Coast Guard found the bodies of 15 victims, who drowned off the coast of the city of Izmir, in a failed attempt to reach Europe via the Aegean Sea, October 14, 2018.

A representative of the Iraqi Refugee Federation in Turkey, Karada Yashar, said in a press statement that “a boat carrying 35 people, mostly from Kurdistan region, capsized on Wednesday, off the coast of the Aegean Sea.”

One woman miraculously survived, while 14 bodies were identified as Kurds from the province of Dohuk in Iraq. Yashar pointed out that the fate of others is still unknown.

It is worthy to mention that hundreds of migrants have drowned in the Aegean Sea, a large number of them Kurds from Iraq, as well as from the Kurdish areas in north of Syria.

France offers to mediate the ....