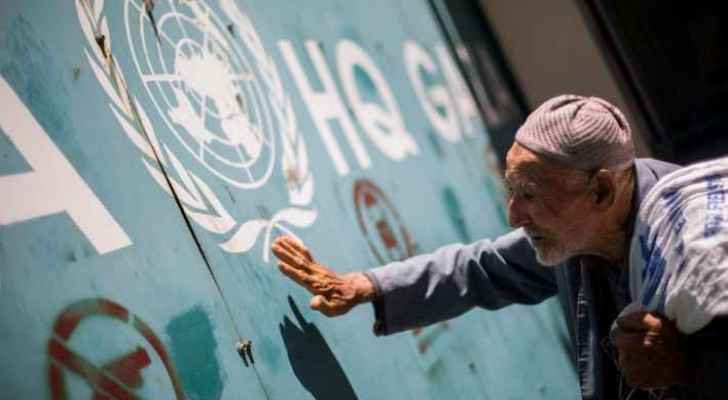 Kuwait's parliament speaker, Marzouq Al-Ghanim, said on Sunday, October 14, 2018, that it was agreed to merge the Kuwaiti and Jordanian emergency budget deficit proposals of UNRWA, the United Nations Relief and Works Agency for Palestine Refugees in the Near East.

Ghanim pointed that this agreement contributes to unifying the ranks and increasing the chances of winning during the Inter-Parliamentary Union (IPU) conference in Geneva.

He added that in the past three years, Kuwait has presented three emergency items to the IPU, something that has never happened before in the history of the IPU.