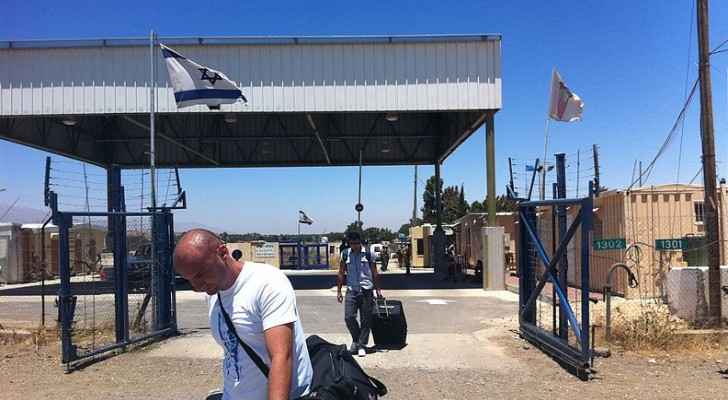 The United Nations (UN) has reached an agreement with Syria and Israel to re-open the Quneitra Crossing connecting the Syrian controlled area with the Israeli-occupied part of the Golan Heights.

The decision, which is to be effective on Monday, October 15, 2018, was announced by the United States Ambassador to the United Nations, Nikki Haley, on Saturday, October 13, 2018.

"The re-opening is part of the ongoing efforts of UN peacekeepers to maintain the ceasefire agreement between Israel and Syria," added Hailey in her statement. The UN force mandate was established In compliance with the UN Security Council resolution and the 1974 disengagement agreement between the two sides.

Hayley called the agreement "an important step" and stressed that all parties must abide by the 1974 agreement, where only UN forces will be present in the region.