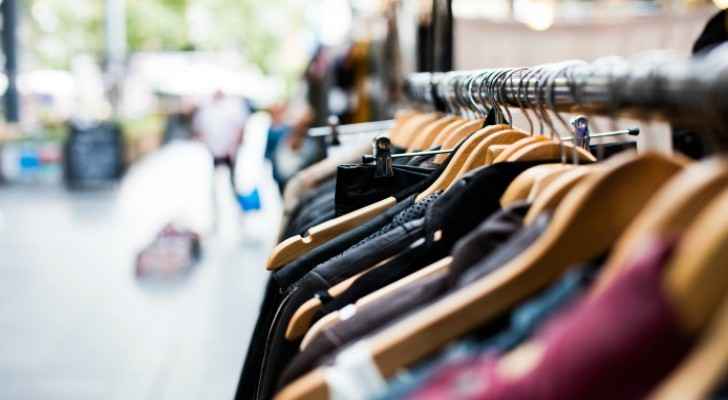 During last Ramadan, June 2018, the market suffered a 50% decline in sales, even though Eid holidays were on the approach. In a statement on June 10, President of the GTA, Munir Dayeh, explained the reason to the decline is the weak purchase demand, along with the high cost of employment, high rents, high taxes and high customs duties that are imposed.

“People have other priorities to pay for, and most of the limited-income families are waiting for charity organisations to distribute clothes, instead of buying them," he continued, stressing "an economy does not grow and will never do with such a situation”, Dayeh said.

In a new statement, on Friday, October 10, Dayeh said the GTA conducted a field survey in the capital and some governorates, and found that the market witnessed an unprecedented recession during the last month of September.

He added that the garment sector is like the other economic sectors, suffering difficult conditions since the beginning of the year. Due to the economic stagnation, 11,800 garment traders are forced to lower prices to attract customers.

The president of the GTA called on the government to quickly intervene in rescuing the sector, which employs 52 thousand Jordanians.