Razzaz: Ministries not merged, though appointed to one minister

Razzaz: Ministries not merged, though appointed to one minister 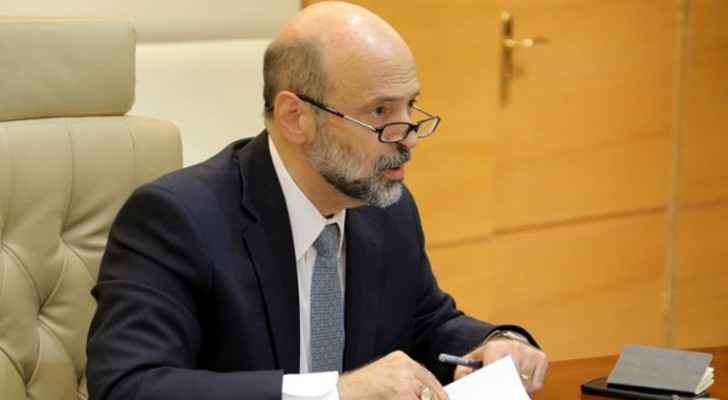 Jordanian Prime Minister, Omar Razzaz, stated in a press release that once the Royal Decree approved the Cabinet reshuffle, members of the Cabinet, which now are 25 ministers, have met on Thursday, October 12, 2018.

Razzaz pointed out that having more than one ministry under the umbrella of one minister, does not mean that ministries were merged into one.

However, the PM added that the plan of combining ministries is something that the government is taking into consideration, however, such a decision will be executed in accordnace with laws and regulations.

Razzaz commended the hard work that the government has done over the past few months in order to develop a clear and sturdy two-year plan, stressing that everyone is working hard towards achieving the goals as planned and according to a detailed timetable.

He confimed that the government will exert all efforts in complying with all the directions that His Majesty King Abdullah II will be addressing during his speech at the Parliament’s regular session opening. A speech that is expected on Sunday, October 14, 2018, Razzaz affirmed.