The authorities seized 13,000 pieces of clothing and 40 tons of fabric. (BBC) 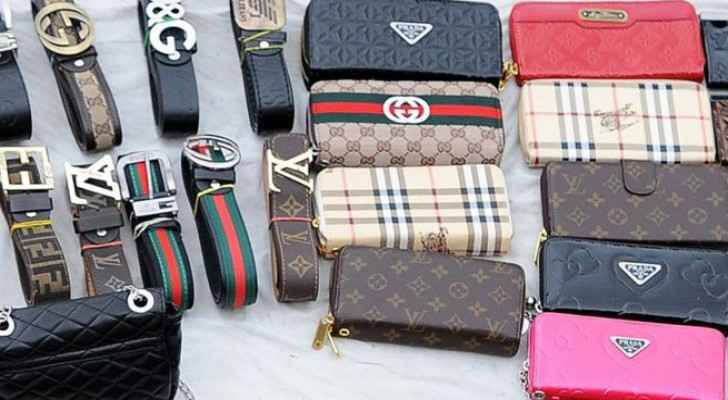 In cooperation with the Anti-Smuggling Directorate, a team from the Customs Intelligence Directorate seized a garment factory faking labels of well-known luxury brands, which was producing them for the purpose of selling them as originals in the local market.

The authorities seized 13,000 pieces of clothing and 40 tons of fabric.

The case has been referred to the Prosecutor General of Customs to supplement the legal proceedings against the violators.

The seizures will be kept in the Directorates’ custody until the offenders have paid the fines issued against them and a decision with their punishment has been made by the Prosecutor General.

The Director General of Customs, Abdul Majeed Al-Rahamna, praised the efforts made by the customs officials, pointing out that the Directorate will proceed with its goal of combating illegal commercial activities, including the smuggling of fake clothes.

Jordan Customs has also trained a large number of its employees on ways to combat intellectual property infringement, both theoretically and practically. This is a great indication of Jordanian Customs' interest in preserving the rights of trademark owners.

Two sisters strangled to death by brothers in ....

Two sisters strangled to death by brothers in ....

Two sisters strangled to death by ....