Many Jordanians are bothered by the stray dogs in their area. (Gaiadergi.com) 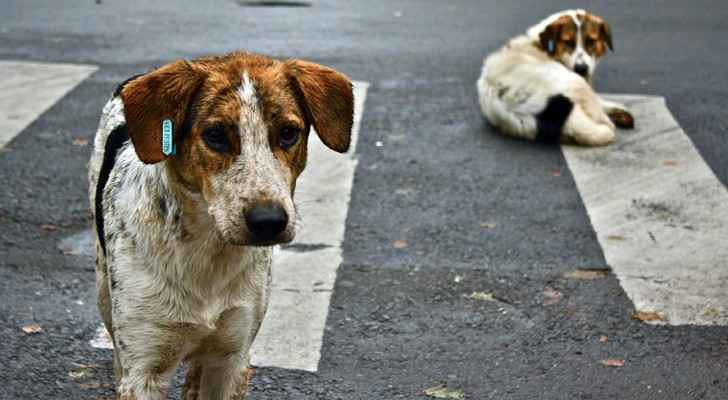 A stray dog bit one of the citizens of Al Ashrafieh town in Al Kura District in Jordan on Tuesday night.

The man was taken to the Princess Raya Hospital, where he was given a vaccine to protect him against any diseases that the dog might have been carrying.

The hospital’s GM, Taha al-Tamimi, told Al Rai newspaper that 85 people have been treated for stray dog bites since the beginning of the year, prompting Acting Major General Faisal al-Masaeed to instruct the District’s municipalities to hunt down stray dogs in their areas.

Acting Major General Masaeed said that the snipers, who will be hired by each municipality, are allowed to kill the animals during any time of the year, in order to get rid of as many strays as possible, Al Rai newspaper reported.

The certified dog snipers will be accompanied by security men if necessary, Masaeed added.

Last year, a group of ِJordanian animal welfare activists took action to save stray dogs in Abu Alanda, Amman, after receiving news that a shooting spree was taking place.

The activists took action after an unknown number of dogs were slaughtered in Jordan over the months of October and November 2017, following several incidents in which people were bitten by stray dogs.