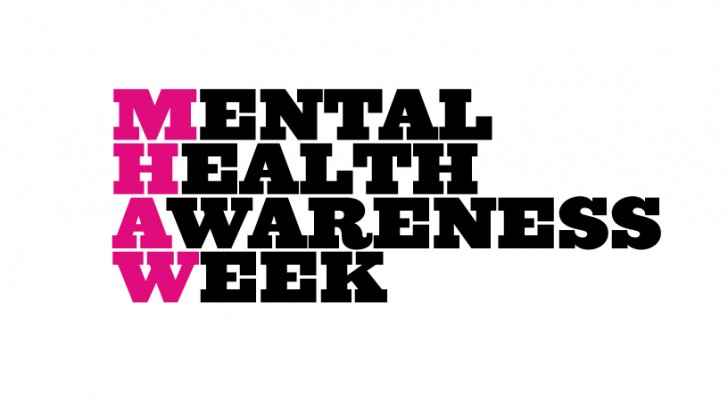 British Prime Minister Theresa May announced that Health Minister, Jackie Doyle-Price was appointed as the first Minister for Suicide Prevention, as part of a 1.8 million pounds ($ 2.4 million) pledge to reduce the number of people who commit suicide.

About 4,500 people in England commit suicide every year, which according to PM May is a “national scandal”. Suicide rates rose by 67% between 2010 and 2017 among teenagers, and suicide remains the leading cause of death for males under 45.