Those who were arrested have been brought to justice. (Roya) 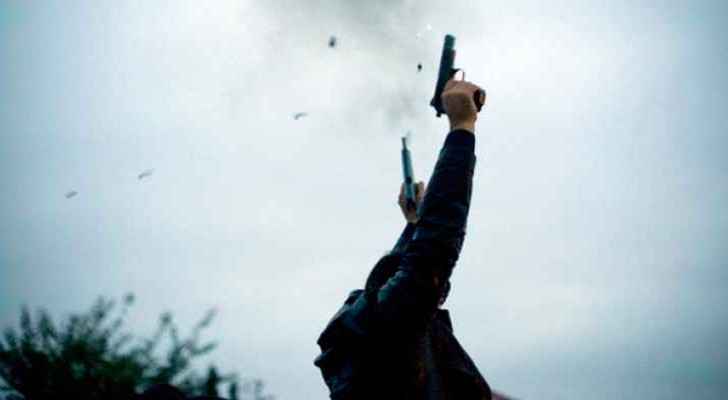 The Public Security Directorate (PSD) arrested 21 people in September, who were caught firing their weapons at weddings and other celebratory events.

Spokesperson for the PSD said that the arrests were made to reaffirm that the instructions that were given out to citizens, which stipulated that shooting at celebratory events is prohibited, are still in place.

During the arrests, 14 different weapons were seized by the police.

Police officers are currently searching for one more shooter, who injured a woman with a stray bullet.

Meanwhile, those who were arrested have been brought to justice.

The spokesperson thanked all the citizens who called 911 to report the shooting incidents, and encouraged other citizens to follow suit for the sake of protecting others from getting hurt, or worse, being killed.