The employee who uncovered the forged files was attacked by 120 of his colleagues. (Ventureburn) 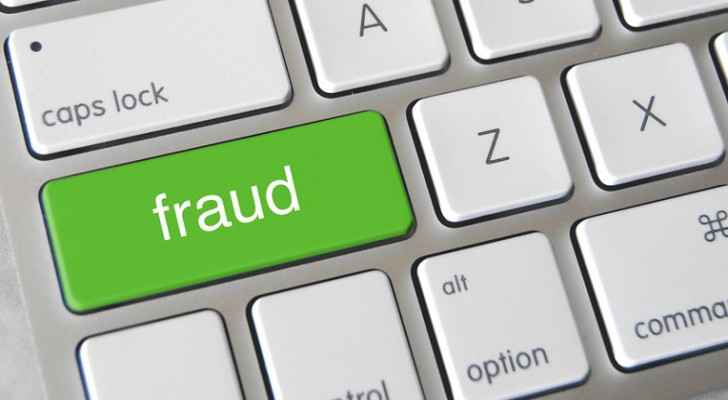 Al-Bashir Hospital has been involved in a pay fraud scandal this week, after a preliminary investigation discovered that the hospital has “800 fake employees on its payroll,” Petra news agency reported.

The investigation found that out of the 1,200 cleaning and laundry workers registered on the payroll, 800 were getting paid JD 300 a month without actually having to go to work.

When those salaries are added up, the total sum makes a sizeable chunk of the hospital’s budget.

On Monday, Prime Minister Omar Razzaz said during a visit to the east Amman hospital, that the government has referred the fraud case to the Integrity and Anti-Corruption Commission.

Razzaz added that the government will receive a detailed report about the “ghost workers” case in ten days’ time.

"The government would not tolerate corruption or waste of public money collected from the citizens," Razzaz said in a meeting with the director of the hospital, Mahmoud Zreikat, in the presence of Interior Minister Samir Mubaidin, the Amman Governor and the hospital departments' directors.

The Premier promised that his government is committed to ensuring that "this money is spent properly” and that they would “provide adequate services to citizens."

The manipulated payroll files were first discovered by one of the hospital’s employees, who immediately reported them to Zreikat.

However, the employee was attacked by 120 of his colleagues for exposing the truth, while Zreikat was threatened by another group of employees.

Zreikat tried to leave his position amid the chaos, however, following a meeting with Jordanian Minister of Interior Samir Mubaideen, who asked Zreikat to resume his duties as director and ensured the safety of the employees and affirmed securing their safety is a priority, the director continued to go to work as normal.