Many of the centres breached parts of their licensing contracts. (Alacritycollections.com) 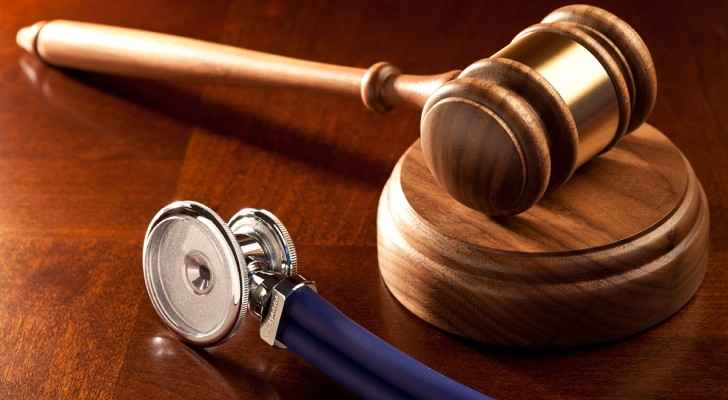 The Ministry of Health referred seven medical centres to the Public Prosecution in September, while closing 43 centres and issuing warnings to ten others.

All the centres were guilty of violating the law by not complying with the Public Health Law and breaching parts of their licensing agreements, Al Ghad newspaper reported.

Some of the violations included hiring foreign medical professionals without them obtaining the necessary work permits, Nasser al-Khashman, Director of the Directorate of Licenses and Health Professions at the Ministry of Health, told Al Ghad.

Khashman added that “in September, the Directorate received 17 complaints about centres that were either not licensed to operate, or that have employed non-Jordanian medical professionals without work permits.”

The non-complying centres that were referred to the Public Prosecutor included a medical complex, dental centre, dental clinics, hospitals and hospital emergency departments.

After reading this article, many of those residing in Jordan will be asking themselves the following questions: why hasn’t the Ministry of Health named and shamed those centres and medical professionals?

Many will argue that they have the right to know their names in order to make a conscious decision as to whether they would like to use their services in the future.

However, others will also argue that since the non-complying centres and medical professionals have been brought to justice, it is unfair to disclose their names unless they violate the law again.