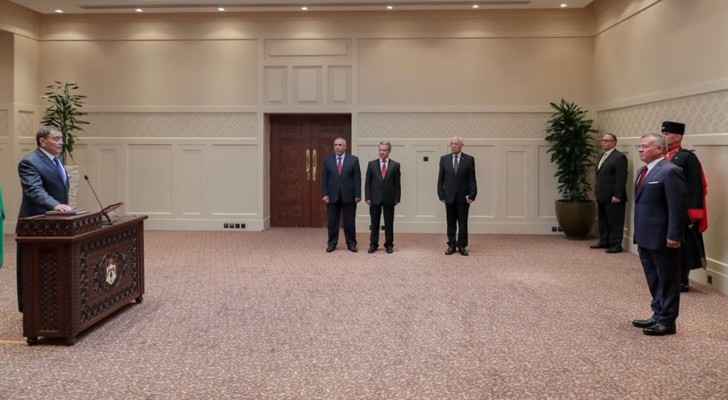 Following the Royal Decree issued two days ago, on October 6, 2018, the swearing-in ceremony took place at Al Hussainiah Palace and was attended by Chief of the Royal Court.