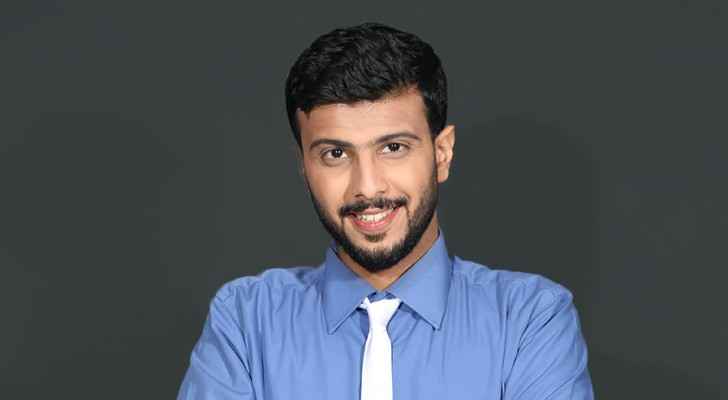 The news of Rafaah’s death, which was caused by a car accident in Ha’il, north of Saudi Arabia, was first announced by his brother, Abdulkhaliq Bin Rafaah, who tweeted: “Mohammed is gone” and followed it with another tweet, adding “May his [Mohammed’s] soul rest in peace.” Activists expressed their shock over the death of Mohammed, who has shared some posts and stories on his social media accounts, just a few hours before:

Officials have not yet revealed the cause of the accident, but investigation is still undergoing.

Rafaah was a writer, composer and actor. He also took part in the “Click” sitcom show which was produced by Roya TV and broadcasted during Ramadan of last year, June 2018.