Hotel in Dead Sea quarantined by Ministry of Health

Hotel in Dead Sea quarantined by Ministry of Health 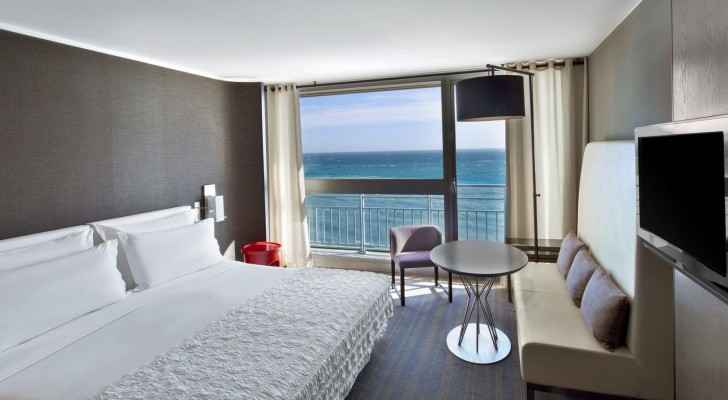 A hotel in the Dead Sea was closed down due to presence of the "Legionella bacteria" in the water system.

The decision was issued by Jordanian Minister of Health, Dr. Mahmoud Sheyyab, on Monday, October 9, 2018. A total of 164 guests were evacuated.

Legionella bacteria thrives in stagnant water. To reduce the risk, water systems which aren’t used for more than three days should be flushed out, as the bacteria spreads via taps and shower-heads.
The bacteria is dangerous and can cause a potentially fatal type of pneumonia.

Will Jordan recall any Mars chocolates ....

Will Jordan recall any Mars chocolates ....