World's largest desalination plant to be built in Israel

World's largest desalination plant to be built in Israel 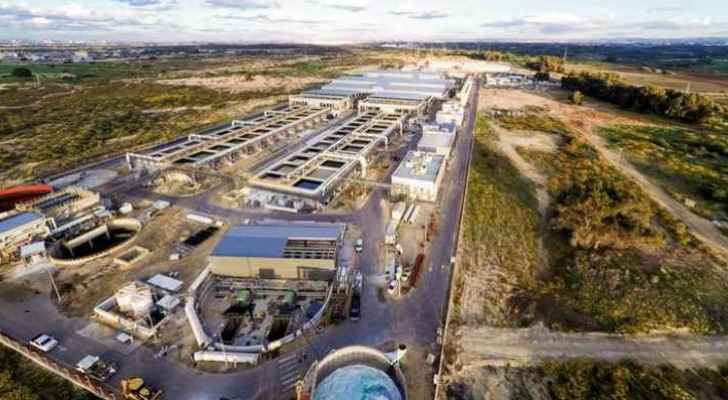 Israel will build the world’s largest desalination plant to produce 200 million cubic meters of water per year, expected to supply Israel with 85% of its water usage, the Israeli Ministry of Finance announced on Sunday, October 7, 2018.

The Israeli government has received offers from seven local and foreign parties to upgrade the smaller desalination facility in Sorek, central Israel, to help cope with the deteriorating natural water sources in the region, the Ministry said.

The occupation government refuses to increase the amount of water flowing to the West Bank, despite the sharp increase in populations. Although the water sources are located in Palestinian areas, Israeli authorities deliberately deprive Palestinians from it.