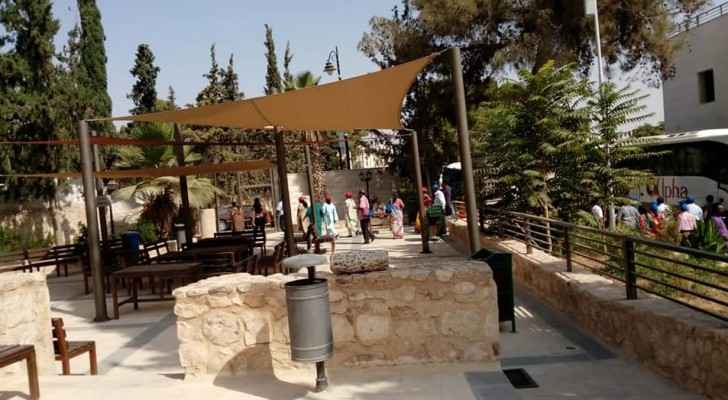 The Jordanian Public Health and Safety Committee has recently shut down one of the tourist restaurants in the city of Madaba because of a serious violation in its kitchen during inspection, which involved rusty cookware items.

Director of Madaba Tourism Directorate, Wael Janineh, said on Sunday, October 7, 2018 that strict control measures are implemented in cooperation with the government when it comes to these incidents. It is to ensure that food and beverages are safe for consumption, he added.

Janineh noted that the number of tourists in Madaba has seen an increase, as it reached around 305,000 visitors (until last September 2018), compared to last year’s number of 220,000. Most of the visitors are from the United States and India, he commented.

The Directorate carries out within the budget of the Governorate Council a number of three projects that are of JD 350,000, included a project dedicated to training employees and finding jobs to unemployed youth within touristic facilities.

Parliamentary committee to carry out inspection tour on ....

Parliamentary committee to carry out inspection ....

Parliamentary committee to carry out inspection ....

Parliamentary committee to carry out ....