Central Bank of Jordan: increasing income tax on banks will reflect on citizens 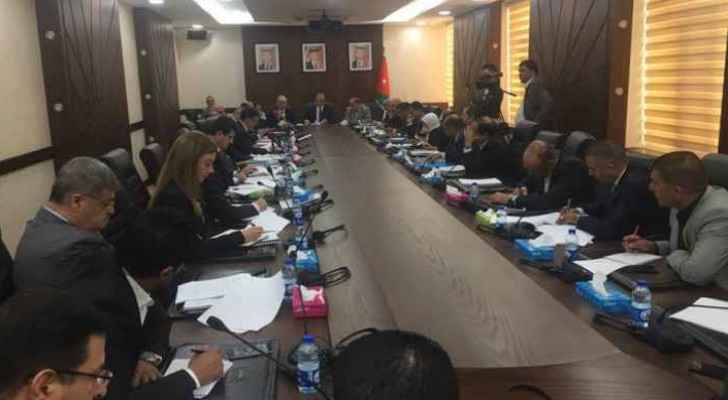 Governor of the Central Bank of Jordan, Ziad Fariz, said on Sunday, October 7, 2018, that raising the rate of the Income Tax on banks will inevitably reflect on Jordanian citizens.

This came in response to a question posed by Member of Parliament (MP), Khaled Abu Hassan, during a Parliamentary Economic Committee meeting that discussed whether the Central Bank will authorise banks to raise their monthly instalments' interest on borrowers.

Fariz said, ”the issue is not a concession, but the bank will inevitably compensate the percentage of the tax rise on the citizens.”

Chairman of the Association of Banks in Jordan (ABJ), Hani Al Qadi, said that the increase in the Income Tax on banks will increase instalment values on individuals and companies by at least 0.42%.

Qadi explained that a study by ABJ showed that the rate of increase on instalments will be JD 14 per month, and that the greater the instalment is, the higher its value.