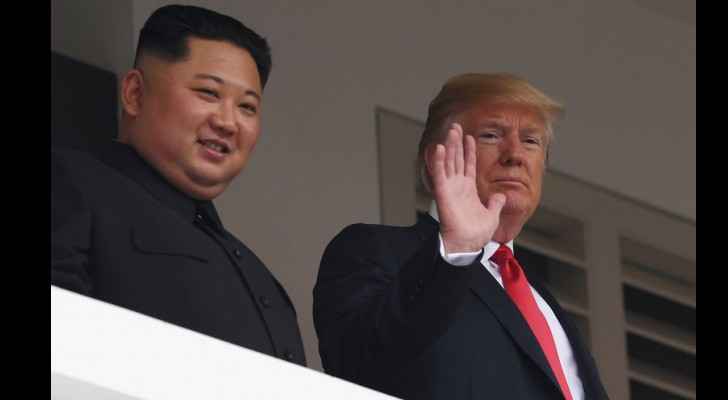 US President Donald Trump, North Korean leader Kim Jong-un, South Korean President Moon JN, former Catalonia president Carles Bogdimon and Pope Francis might be some of the nominees for the 2018 Nobel Peace Prize, according to a list published in the TIME magazine.

The TIME entered President Trump in the list of candidates as a result of his meeting with North Korean leader Kim Jong-un in Singapore in the efforts to free the Korean Peninsula from nuclear weapons in June, 2018.

The nomination of Kim Jong-un and Moon Jae-in comes after a series of positive meetings this year which significantly reduced tensions in the Korean Peninsula.

The official Nobel Prize nomination list will be unveiled on Friday, October 5, 2018, where the winner will be awarded $400,000 at a ceremony in Oslo.

Pope Francis calls on Americans to ....