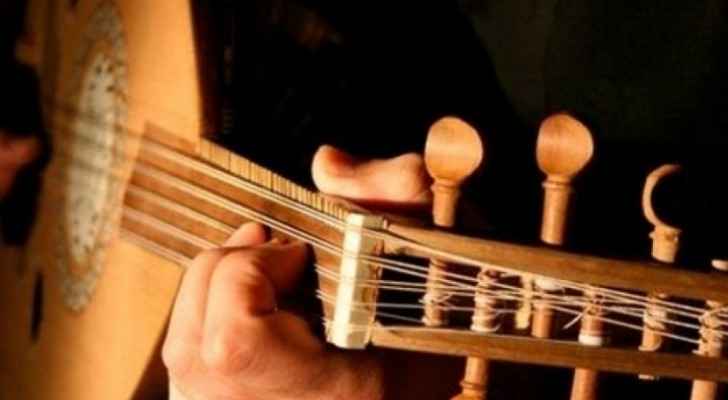 A Saudi woman lost a judicial battle to marry the man she loves as the court described him as “religiously unfit” because he plays a musical instrument; Oud/Oriental lute, reported Okaz newspaper on Tuesday, October 2, 2018.

Her suitor, who works as a teacher, proposed to the Saudi woman who resides in the ultra-conservative region of Qassim, north of the capital Riyadh, two years ago. However, he was refused by the woman’s family for religious incompetency.

The woman, who is 38-years old and works as a bank manager, took her case to court. But the Lower Court weighed in on the side of the family, followed by the Appeal Court which ratified and finalized the verdict.

The woman holds a master degree and is manager in a department of 300 employees. She commented on the incident saying that she is determined to marry her suitor and will seek intervention from the Royal Court in the Saudi Kingdom.

Despite Saudi Arabia’s attempts of social reform over the past years, which included an end to a longstanding ban on women driving, the country continues to face criticism over its male-guardianship system.A system which allows men to exercise arbitrary authority over women and make decisions on the behalf of their female relatives.