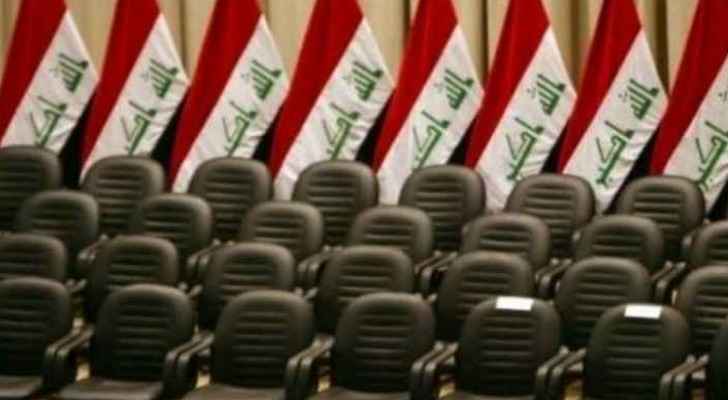 After two hours of being sworn-in as the eighth President of Iraq, Barham Salih, picked Adel Abdul Mahdi as the new Prime Minister of the Iraqi government.

Salih designated Abdul Mahdi, who previously served as Vice President and as Minister of Oil, to choose his Cabinet members on Tuesday, October 3, 2018.

The PM has a 30-day period to form the Cabinet and gain the Parliamentary approval.
Since Saddam Hussein was toppled back in 2003, the Iraqi government power has been shared among the three ethnic groups that dominate Iraq.