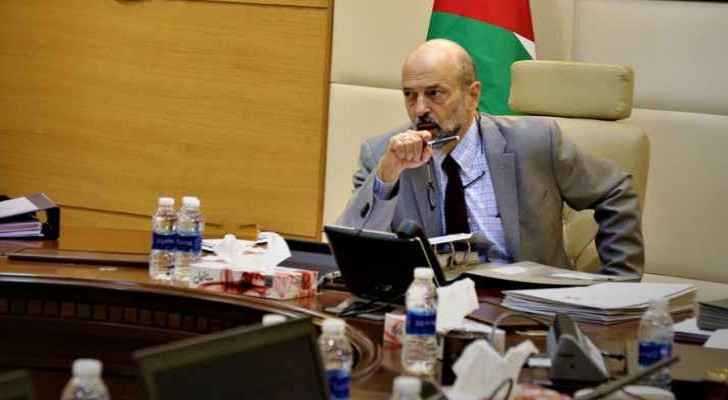 One hundred days have passed since the new government, led by Prime Minister Omar Razzaz, has been formed.

The Center for Strategic Studies (CSS) at the University of Jordan conducted a public opinion poll to find out Jordanians’ satisfaction levels with the new government, and the results were announced in a press conference on Tuesday by CSS Director Musa Shteiwi.

The poll showed that 42% of the national sample and 45% of the opinion leader sample believed that Razzaz’s gov put on a good performance during the past three months.

The poll’s respondents said that the most important issues that needed to be addressed promptly by the government are unemployment (23%), rising prices and cost of living (21%), the general economic situation (12%) and poverty and corruption (14% each).

Forty-seven percent of the opinion leaders sample said that the economic situation is the most serious problem facing Jordan right now, followed by corruption with 12%. The Income Tax Bill (ITB) and government’s weak performance were also on the list.

The poll indicated that 30% of the national sample and 34% of of the opinion leaders sample believed that things in Jordan are moving in the right direction.

Regarding the economic situation in Jordan, 10% of the national sample respondents and 8% of the opinion leaders respondents said that the economy is improving compared to the past 12 months.

CSS interviewed - at random - 1822 citizens from different 152 locations across the Kingdom, aged 18 and above.Half of the respondents were men and the other half were women. The opinion leaders sample included 700 citizens from seven sectors (100 from each sector), with a response rate of 89%.