1.6 million tourists visit Jordan from the ME in one month

Petra is one of Jordan's most wonderful wonders. (Vive) 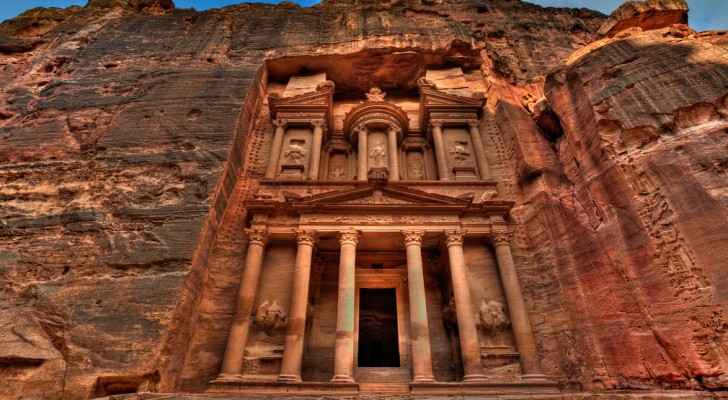 Jordan is a sought-after holiday destination for both Arab and non-Arab tourists, and the proof is in the numbers.

Last August witnessed the highest increase in the number of tourists visiting Jordan from the Middle East, with an increase of around 11.3%, compared with the same period last year, the Jordan Tourism Board reported.

Most of those jetting off to the Kingdom hailed from Saudi Arabia, while the highest increase in tourist influx came from Qatar.

Meanwhile, less Jordanians residing overseas have chosen to come home for a visit this year. Last year in August, 1.025 million Jordanians visited the Kingdom, while this year, 1.015 million citizens decided to come back home.

Due to its strategic location among its Arab counterparts and thanks to it temperate climate, Jordan has been known for attracting people from all over the world. The Middle Eastern country also offers history, culture, religious sites, entertainment and much more.