Jordan is 28 billion dinars in debt 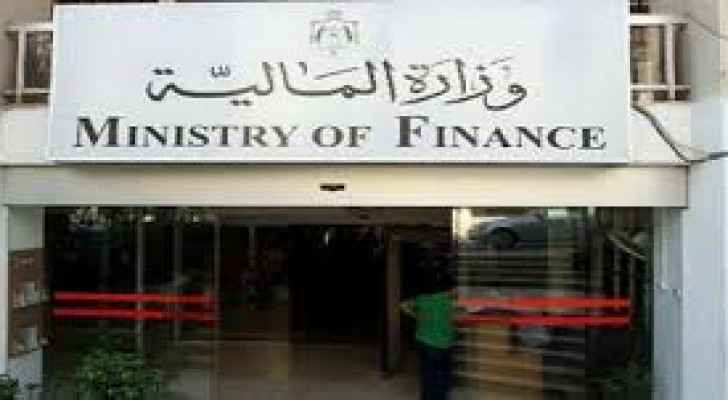 Jordan is billions of dinars in debt.

The Ministry of Finance revealed in a report on Tuesday that the public government debt has reached JD28.364 billion in August, an increase from the JD27.269 billion debt in 2017.

Financial statements by the ministry showed that the Kingdom’s domestic income grew by 1% (JD45.7 million), registering a value of JD4532.5 million, compared to JD4486.8 million during the same period in 2017.

"The pace of capital activity usually increases during the last few months of the year,” the ministry said.

Financial developments resulted in a fiscal deficit being recorded in the general budget by the end August after the grants were given to the government, amounting to some JD782.3 million, in comparison to the deficit during the same period in 2017, which amounted to JD648.5 million.

During the first eight months of 2018, the deficit in the general budget before receiving foreign grants amounted to some JD973 million, compared to a deficit of about JD807.3 million during the same period in 2017.

With more grants coming in, the report said that the deficit will decrease by the end of the year to reach the government’s target amount.