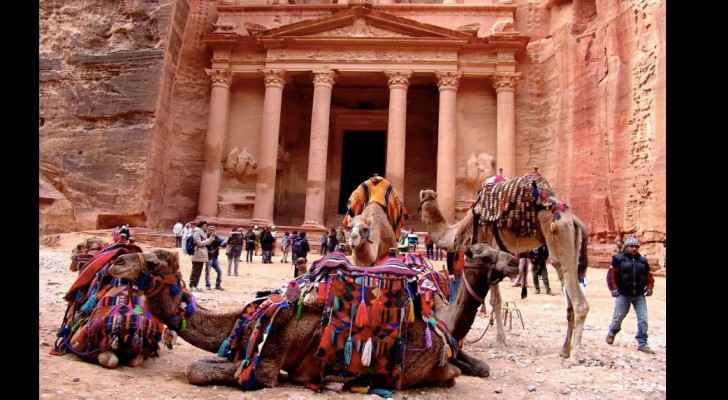 According to Petra Development & Tourism Region Authority (PDTRA),
the number of visitors to the city of Petra has increased by 27% during September 2018, compared to last year’s figures.

Chief Commissioner of PDTRA, Falah Omoush, said that the tourist season has only just begun, and more tourists are expected to visit the Rose City from Arab and foreign nationalities.