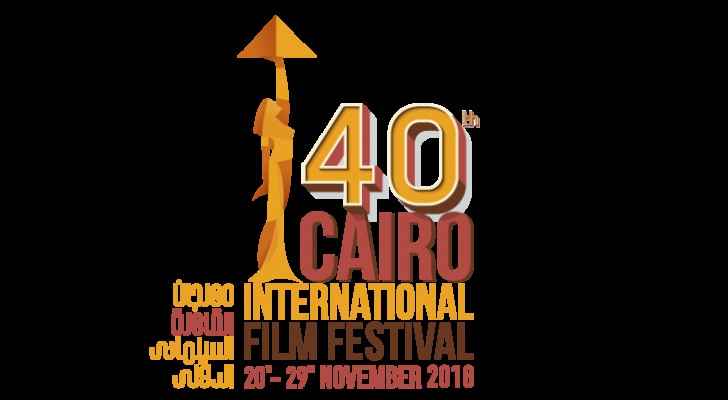 Five Jordanian films will be participating in the 40th Cairo International Film Festival (CIFF), which will be held from 20-29 of November, 2018, in Cairo, Egypt.

This year has witnessed an unprecedented participation of film producers and distributors from around the world, according to a statement by the CIFF organizers. The Festival has received 2351 applications in total, of which 2200 applications met the requirements; 790 films, 623 feature films, 167 documentary films, and 1300 short films.

President of the Festival, Egyptian producer Mohamed Hefzy, said that the increase in the number of applications reflects the interaction of filmmakers with the Festival’s new vision as a relevant event to the Egyptian industry, the Arab region and the world as whole.

Hefzy pointed out that the diversity of choices gives the management of the Festival a greater chance to choose the best films and projects participating in The Cairo Film Connection.

The CIFF’s Artistic Director, critic Youssef Cherif Rizkallah, said that the viewing committee along with the technical management is currently reviewing all submitted films which have met the requirements in order to finalize the Festival’s official selections an program.

At least 20 killed in clothing factory fire in Cairo

At least 20 killed in clothing factory fire in ....

At least 20 killed in clothing factory fire in ....